Also known as “la Statale” or “Unimi”, the University of Milan was officially founded on December 8, 1924, by the aggregation of the Scientific-Literary Academy of 1861 and the Clinical Institutes of Improvement, dating back to 1906.

At the end of the Second World War, the University was assigned the ancient Hospital of the Poor, called by the Milanese "Ca' Granda" (the great house), founded in 1456 by the Duke of Milan Francesco Sforza and his wife Bianca Maria to ensure assistance to the poorest sick people.

After a complex work of reconstruction following the bombings of World War II in 1943, the University settled there in 1958, making it the centre of the university life and placing there the Rectorate, the Administrative Offices and the Faculties of Law and Humanities. 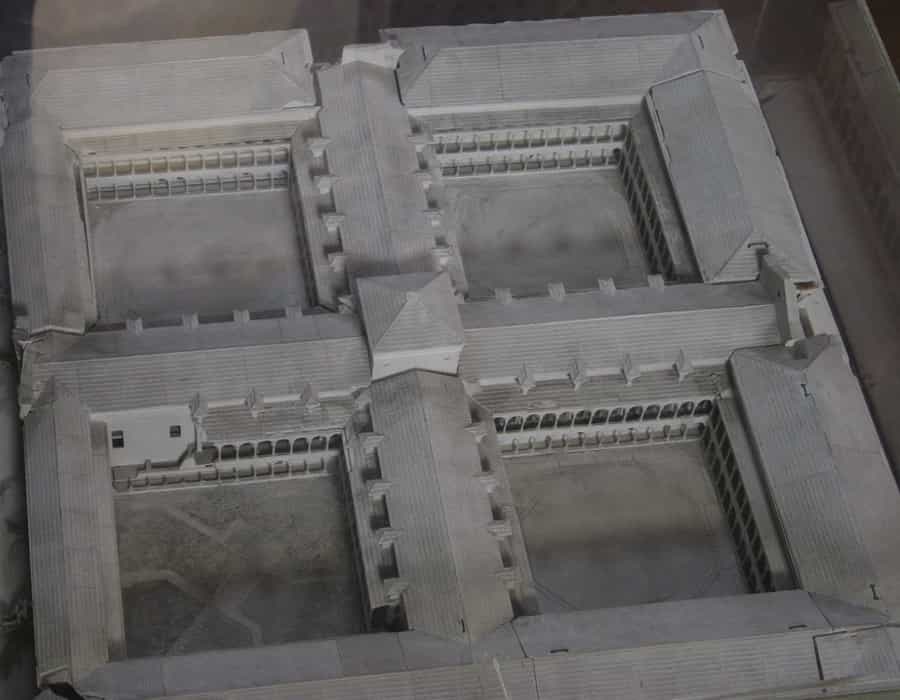 Currently the University of Milan is the largest in Lombardy and one of the first in Italy, with its community of over 65,000 students and 2,400 professors, distributed among 141 study programmes (first and second level degrees), 33 PhD schools, more than 75 vocational masters and advanced courses and over 65 postgraduate schools.

FIND OUT MORE ABOUT: 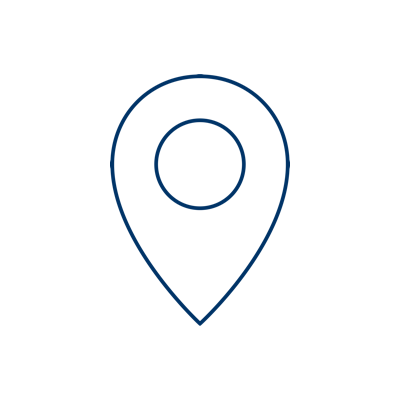 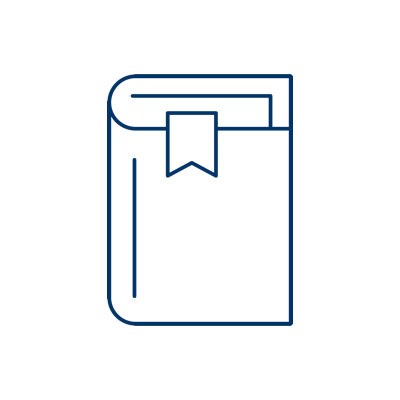 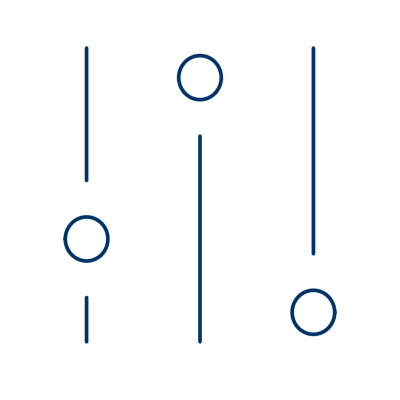 Get in touch with la Statale